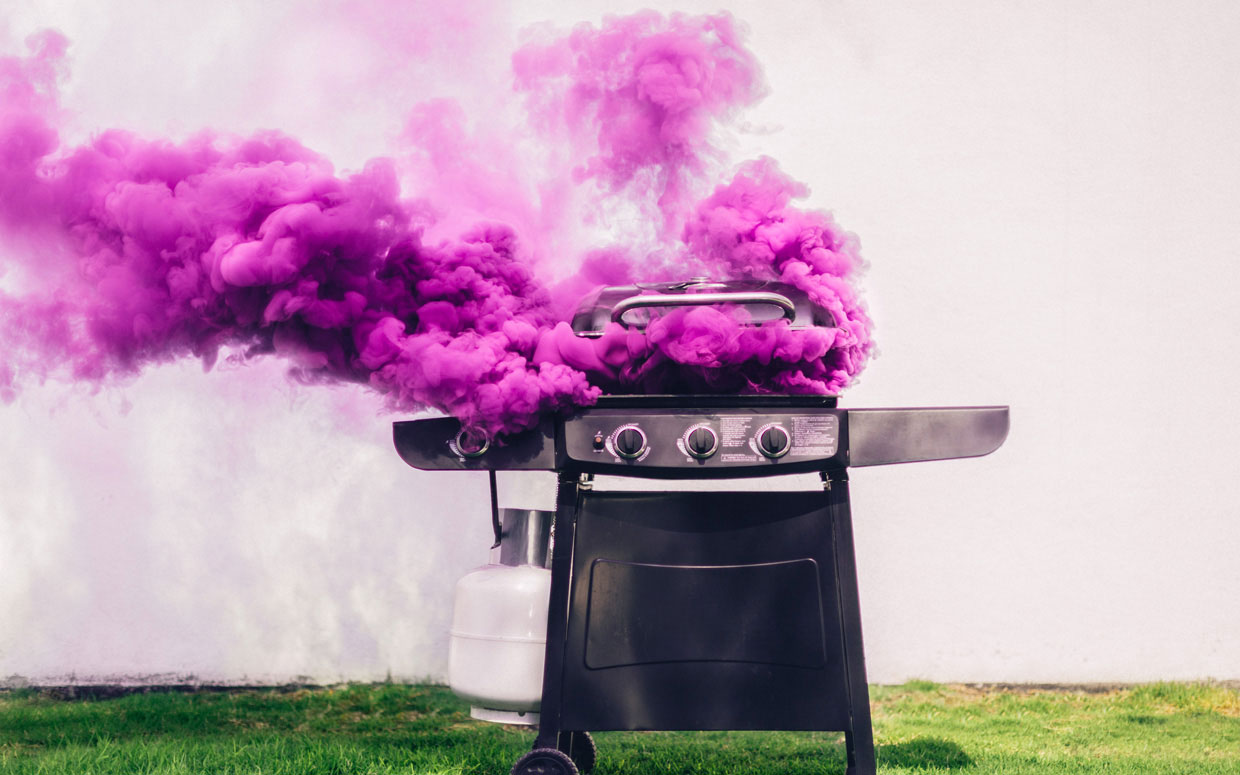 Polycyclic aromatic hydrocarbons (PAHs) are a class of substances comprising approximately 250 different compounds, which have continually been at the center of scientific and public debates for several decades because their properties can be problematic for humans and the environment. PAHs are solid, generally colorless compounds that are produced during an incomplete burning process or when organic materials are heated. In general, when the temperature of the fire is lower and there is less oxygen available, then the material will not burn as completely, and more PAHs will be generated.

Aside from the air we breathe, consumer goods, or tabaco smoke, food is the main source of PAH intake among humans. In food, PAHs are normally generated while it is being prepared, when the food is strongly heated during production or processing or if it comes in contact with combustion gases such as smoke. This is mainly the case when food is grilled, roasted, fried, or baked, but also when produced or processed by drying in direct contact with an open flame or smoke. PAHs can sometimes also be transferred from the environment to food, for example, when car exhaust fumes come in contact with crops, particularly leafy vegetables, or when they are absorbed by fish and other seafood from the ocean floor.

One important PAH compound is Benzo[a]pyrene, which was the first to be classified as carcinogenic and genotoxic. Since the year 2002, 16 additional PAH compounds have been classified as carcinogenic and genotoxic by the European Commission’s Scientific Committee on Food (SCF) and the Joint Expert Committee on Food Additives (JECFA). A maximum level for Benzo[a]pyrene has been set for certain food groups. In addition to the maximum level for Benzo[a]pyrene, a maximum level has also been determined for the sum of the four “marker substances” (PAH 4): Benzo[a]pyrene, Benz[a]anthracene, Benz[b]fluoranthene, and chrysene. The maximum levels are defined in the annex of the European Commission Regulation (EC) No 1881/2006 on contaminants.

The GBA Group has demonstrated long-term experience analyzing PAHs in a diverse range of food products. We provide the following analytical packages in this field: 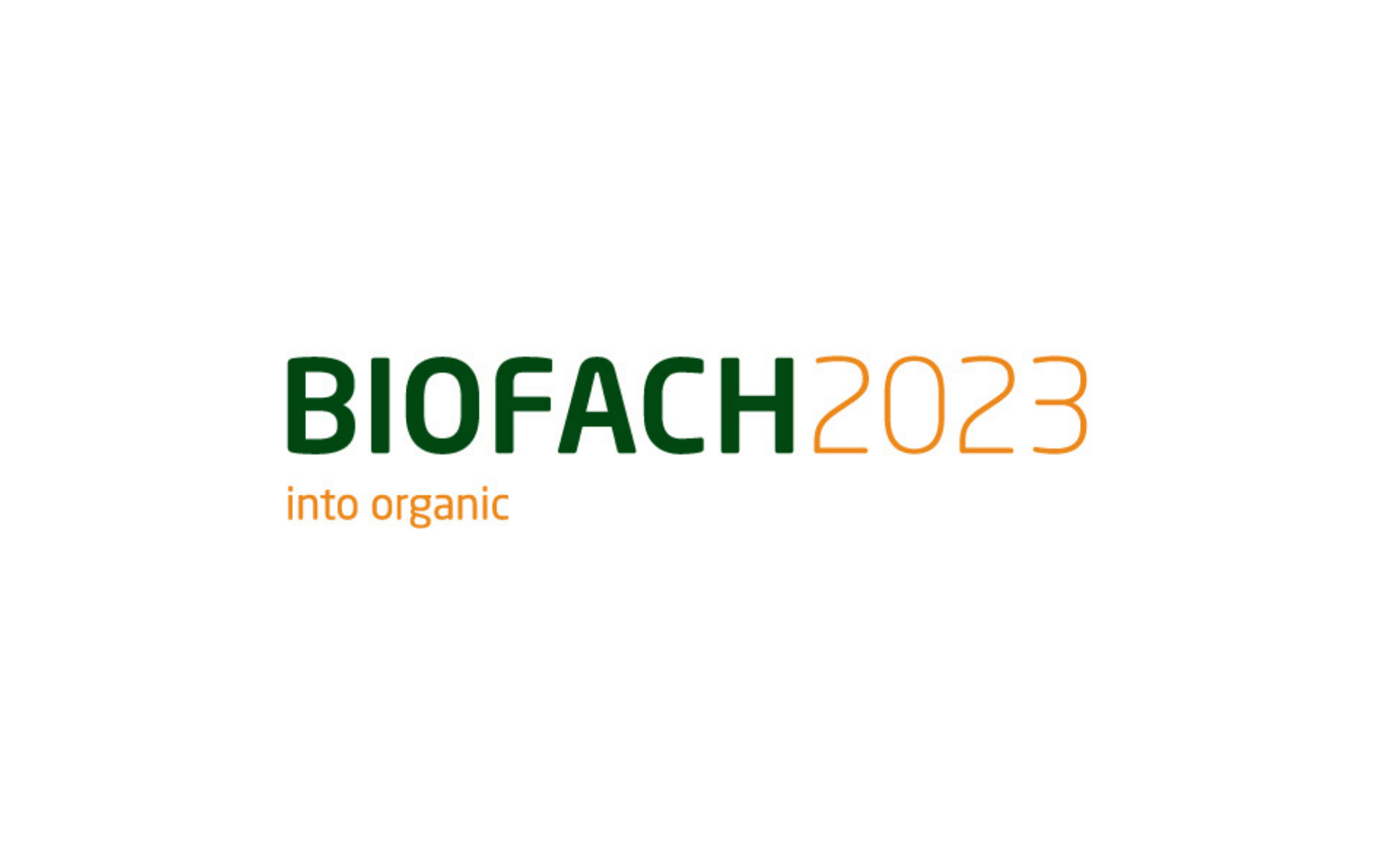