Marine biotoxins are toxic metabolites produced by various species of algae. In seawater, the toxins are negligible. However, these algae are also ingested by mussels and fish and can accumulate in these organisms. Consumption of such contaminated products can lead to severe food poisoning in humans. Therefore, it is especially important to control the levels of algal toxins in mollusks, shellfish and fish. Since food supplements from algae products are playing an increasingly important role, such products should also be more closely controlled.

Depending on the symptoms of poisoning, marine biotoxins can be divided into different groups:

We detect the best-known compounds of each group, namely okadaic acid, domoic acid, saxitoxin and yessotoxin. With sensitive HPLC-MS/MS methods as well as selective HPLC-FLD methods, the substances are clearly detected and quantified based on the low limits of determination of 20 µg/kg and 5 µg/kg, which is below even the limits for marine biotoxins according to VO 853/2004 and 786/2013. 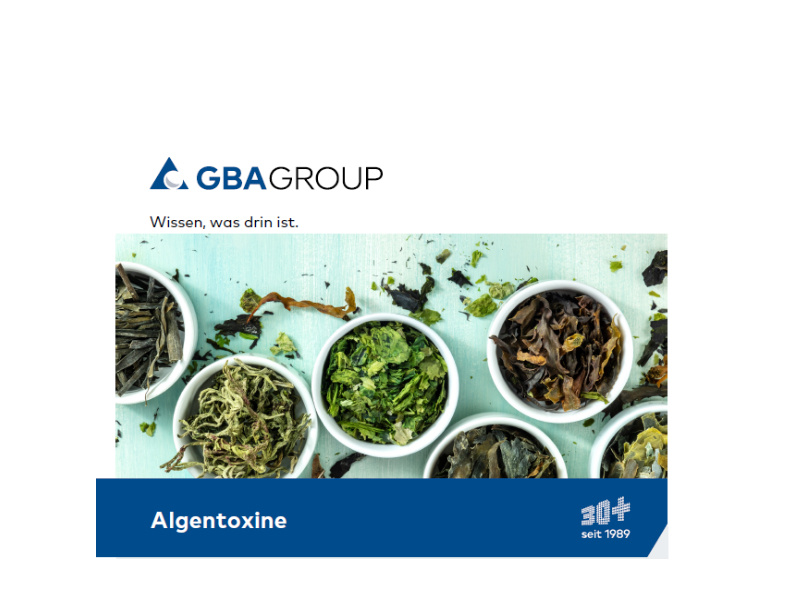