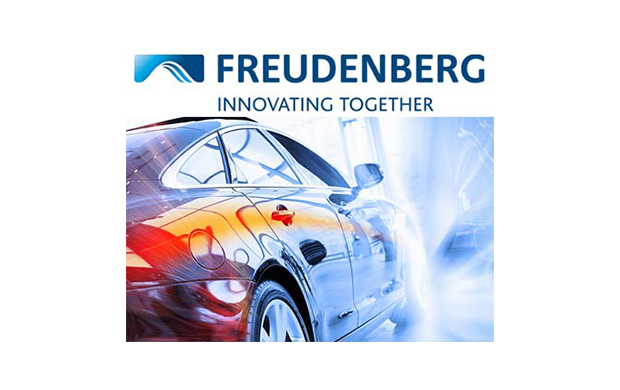 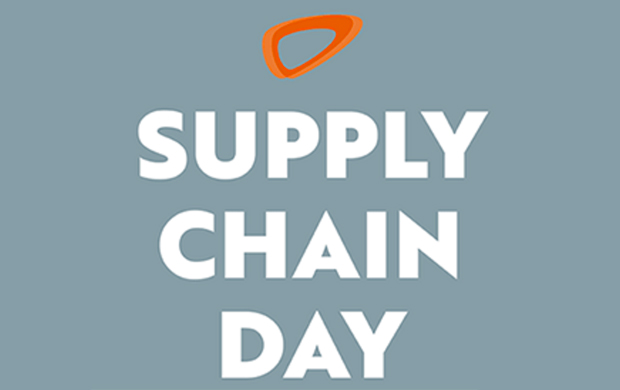 On September 18th, 2019, the foodactive Supply Chain Day will take place in Hamburg for the first time. You can look forward to exciting speakers and examples of best practices. Together with our partner, foodactive, we will shed light on the processes of the food supply chain.

Hamburg, July 5th, 2019. The GBA Group has acquired IVARIO GmbH & Co. KG, the operator of www.wassertest-online.de, which is the leading online platform in Germany for drinking water testing for end consumers. With the merger, existing and potential customers will benefit even more directly from the expertise of the GBA Group in the future. Furthermore, for the GBA Group and IVARIO, this lays the cornerstone for the cooperative development of further online test services for private households in Germany and Western Europe. IVARIO was founded in Hamburg by Saskia Gerber, Sascha Zielinski, and Söhnke Mücke in 2013. Today the company is Germany’s leading online provider of drinking water analyses for consumers. With IVARIO’s environmental tests, the company made it its task from the very beginning to provide consumers with a pragmatic, inexpensive possibility to conduct tests of their surroundings on their own and have them analyzed for harmful substances.

Hamburg, June 26th: Thirty years ago today, on June 26th, 1989, the doctor and chemist Dr. Erich Döllefeld, MD-PhD, founded GBA Gesellschaft für Bioanalytik mbH. This young company started off providing a reasonable range of environmental analyses. While still in the beginning phases, this range of services was continually expanded, and food analysis soon became an equally significant second pillar. In the course of the ongoing strategy laid out by the shareholders and management, the company initially started its successful expansion throughout northern Germany in 2007 and later entered the market for pharmaceutical analysis. Today, 30 years after its foundation, the GBA Group is one of the leading providers of laboratory services in Germany and Austria in the fields of food, environmental, and pharmaceutical analysis, and furthermore is one of the most dynamically growing companies in this business. 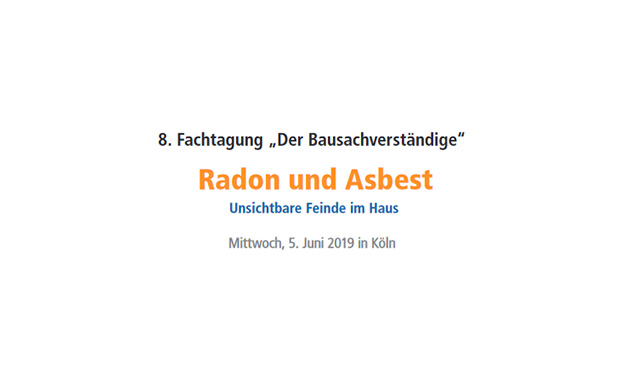 GBA and biomess at the 8th Symposium of Building Experts

Meet GBA and biomess together in Cologne on June 5th, 2019. This year’s symposium for building experts (“Fachtagung: Der Bausachverständige”) focuses on the topic of “radon and asbestos – invisible enemies at home.” Our team of experts on site will gladly inform you about our services in the field of asbestos and other harmful substances in buildings.