Molds can be found everywhere; they are among the essential microorganisms on our planet. They make an important contribution to the functioning of our ecosystem. With the help of their wide-ranging mycelium network, (tubular, branching filaments), molds interact with other organisms and absorb or release nutrients through them. We also benefit from them as they are used in the production of antibiotics such as penicillin, for winemaking, or even for the refinement of certain foods such as cheese.

However, there is of course the other side to molds. They pose a problem for humans and animals not only due to the role they play in food spoilage, but also when they appear in the form of black stains between bathroom tiles, dark patches on living room walls, or musty smells in bedrooms. When there is an active case of mold inside a building, it is not only a deficiency in the structure that could reduce the financial value of the real estate, but it could potentially be dangerous for the inhabitants. The spores that are carried through the air represent a potential health hazard, not only for people who are particularly sensitive such as infants, small children, or the elderly, and not just for those with preexisting conditions such as allergies, asthma, or a suppressed immune system due to medical treatment. If there is an elevated exposure level over a long period, it could increasingly result in allergic reactions or sensitizing effects.

Where and when do molds form?

Since the mold spores are spread through the air far and wide, they can reach interior spaces, air conditioning systems, and other hygienically sensitive areas quite easily on their own. In addition to spoiling organic food waste, the most common cause of active mold cases is when the relative humidity is elevated due to condensation, leaking pipes, roofs, or windows. Insufficient ventilation can also contribute to the formation of mold in a building that could become a problem.

How do you recognize a mold contamination?

Dark patches or a white, fuzzy coating on the walls, furniture, or clothing, as well as a musty odor are the most common signs of mold contamination on these materials. But be careful: not every kind of mold is visible to the naked eye, some of them can only be detected in a laboratory under a microscope. On the other hand, not every mold that can be easily recognized means that the health of the residents or users of a building is acutely at risk. That’s why it is particularly important to seek the help and advice of experts at an accredited laboratory who can investigate the type of mold, the extent of the case, and the potential risks.

As an accredited laboratory for molds, we use validated testing methods in order to analyze samples from materials, surfaces, and air. We use both cultivating and non-cultivating methods in order to identify the genus and species of the molds that are present. Taking into consideration the physiological properties, our experts interpret the results with a view towards the potential causes of the mold. We will also be by your side to help when checking renovation efforts, monitoring ventilation and air-conditioning systems (VDI 6022), conducting hygiene inspections, and inspecting moisture damage or contaminated construction materials in accordance with DIN ISO 16000-17 – 21 and recommendations from environmental agency (mold guidelines) or from the “"International Association for Science and Technology of Building Maintenance and Monuments Preservation.” We also check your materials for fecal or urine contamination and signs of fungi that destroy wood (e.g. true dry rot).

Of course, the quality of our work is monitored regularly, both externally by DAkkS auditors and interlaboratory proficiency tests, and internally by our own quality management system. The results of our accredited laboratory analysis also serve as a basis for legal assessments.

We clarify the sampling strategy with you in advance. Depending on the issue at hand, we may combine several different methods and will consult you on the individual advantages and disadvantages of each, so that you can get an accurate and complete picture of the mold situation. You can easily get tested culture media and specimen containers from us and simply send them back to us after taking the sample. For professional users, we also provide air samplers than you can use to take your indoor air samples.

If you require any assistance taking your samples, we also provide the option to have it done by our internal team of experts. No matter which questions you have about mold testing, whether it’s the sampling, analysis, or results, our laboratory team and expert consultants will support you any time.

Please, use our services to inform us about your matter of interest. Provide us with your telephone number and preferred time to be called in case we need further information. 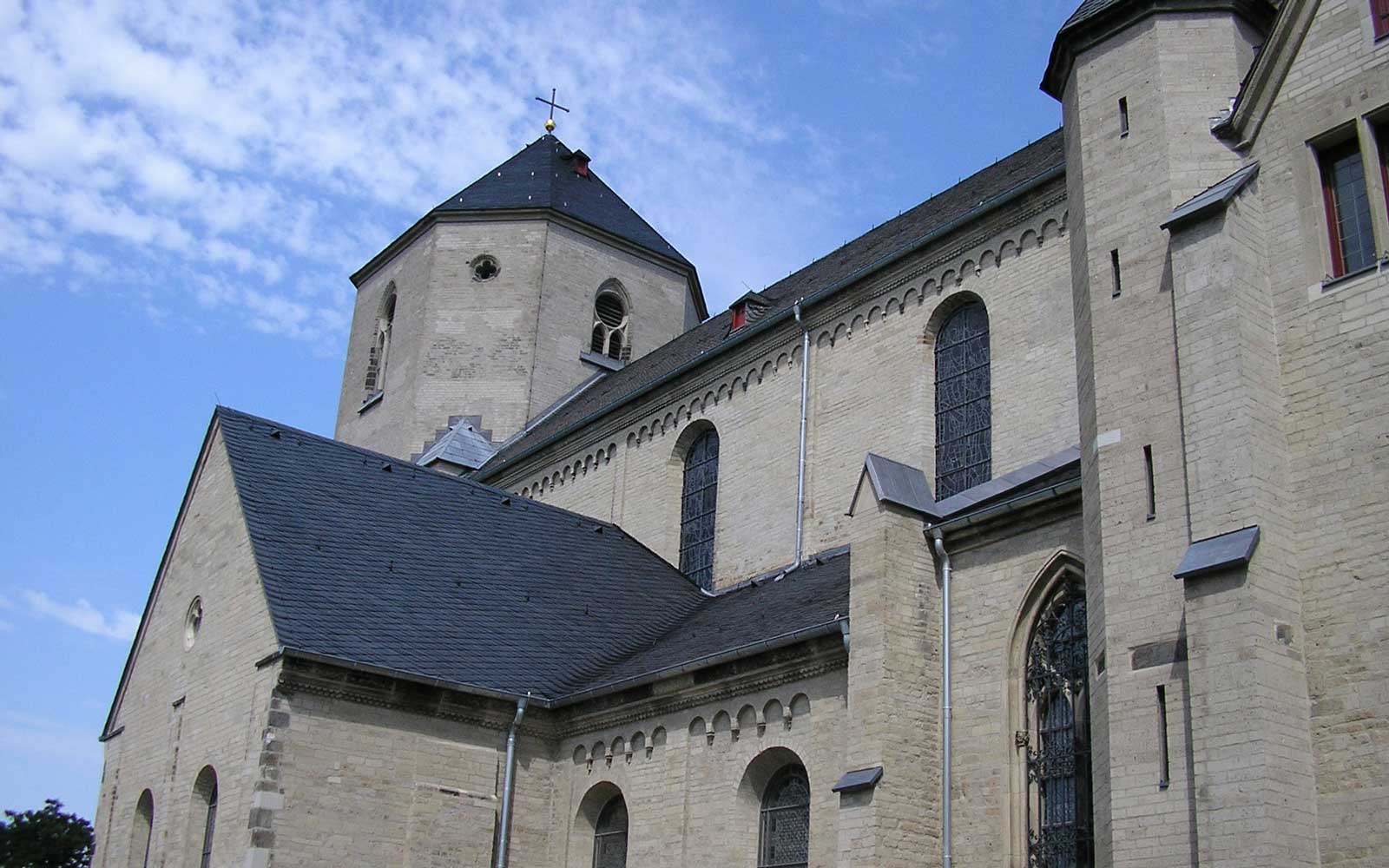 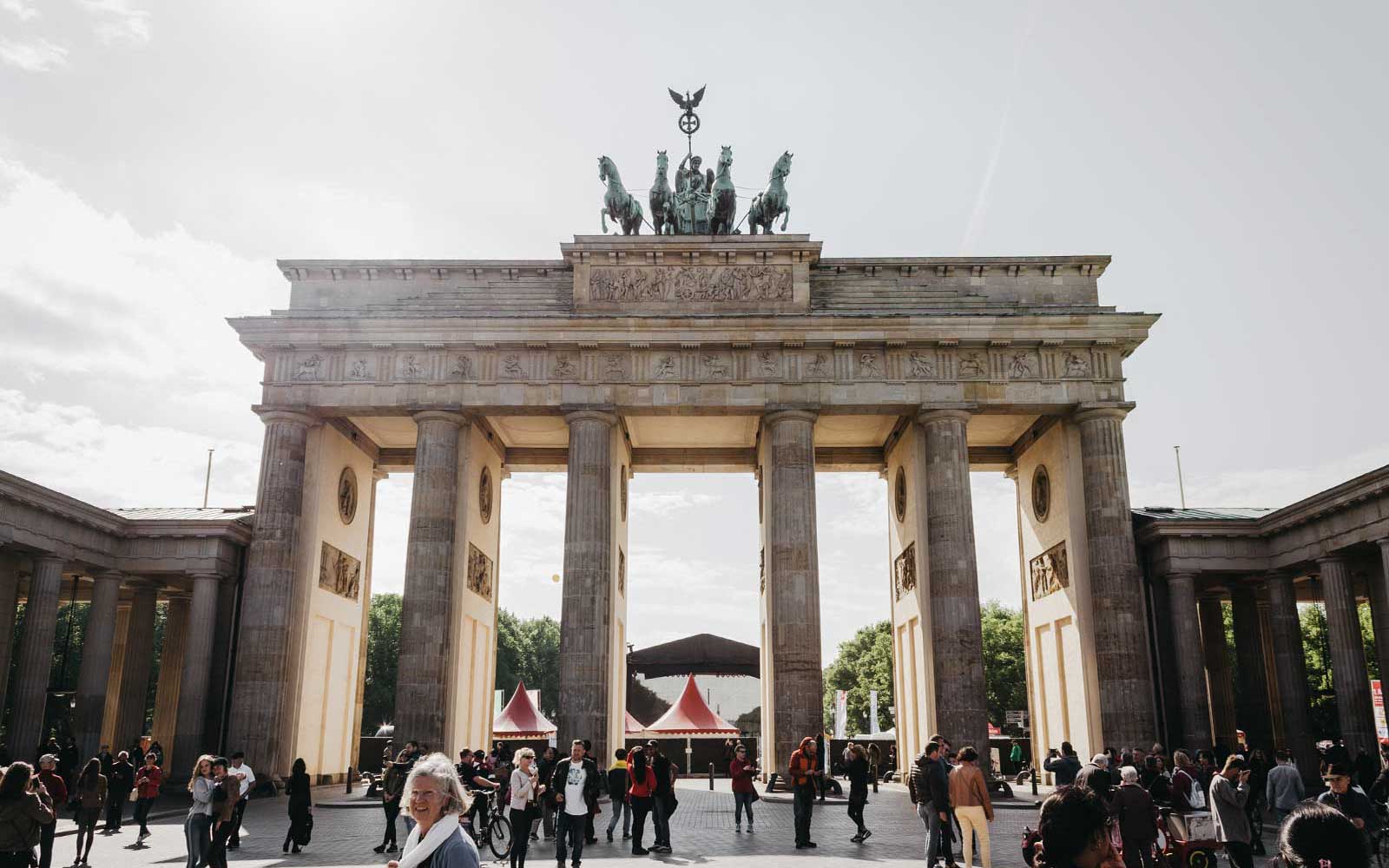 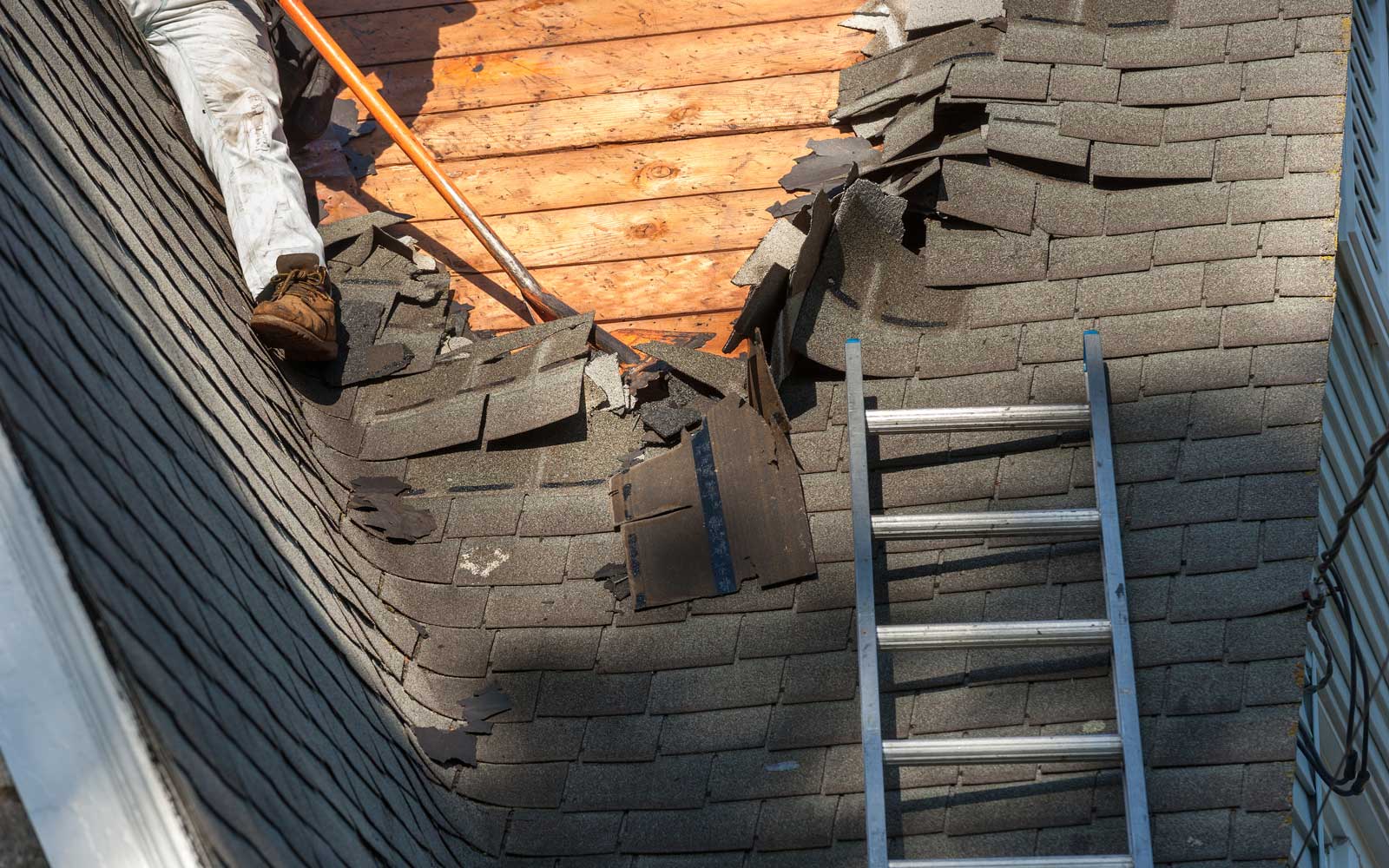 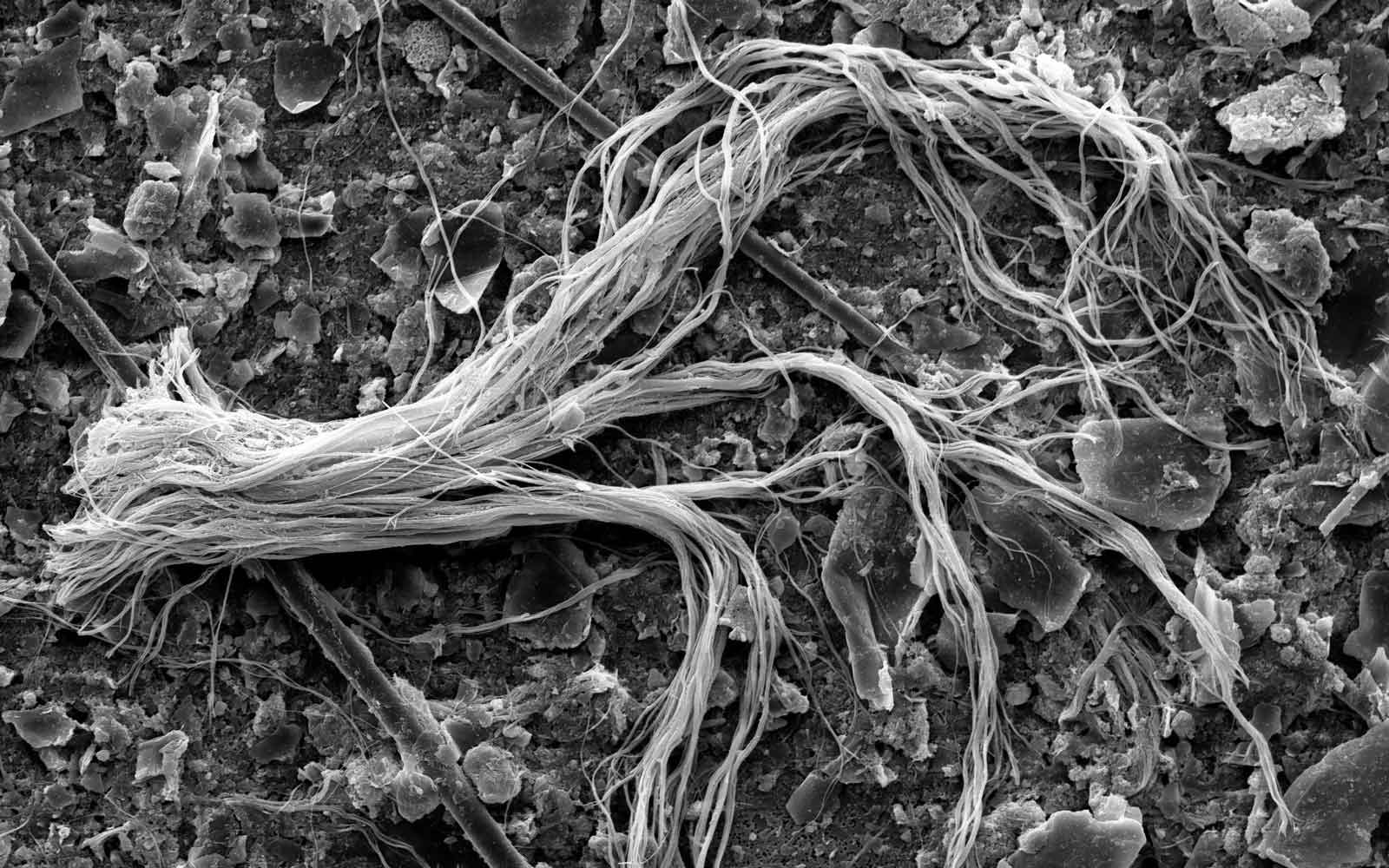 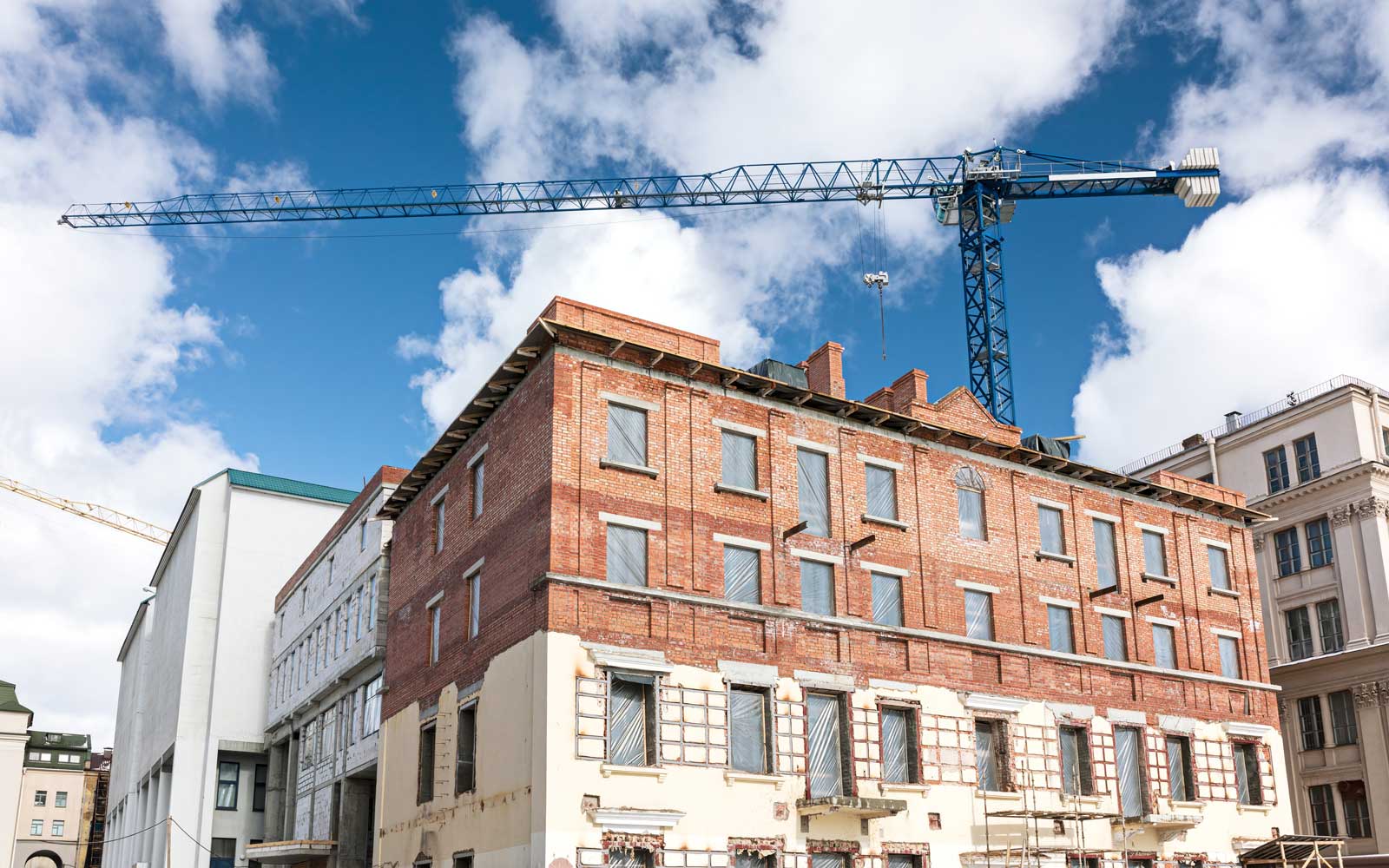 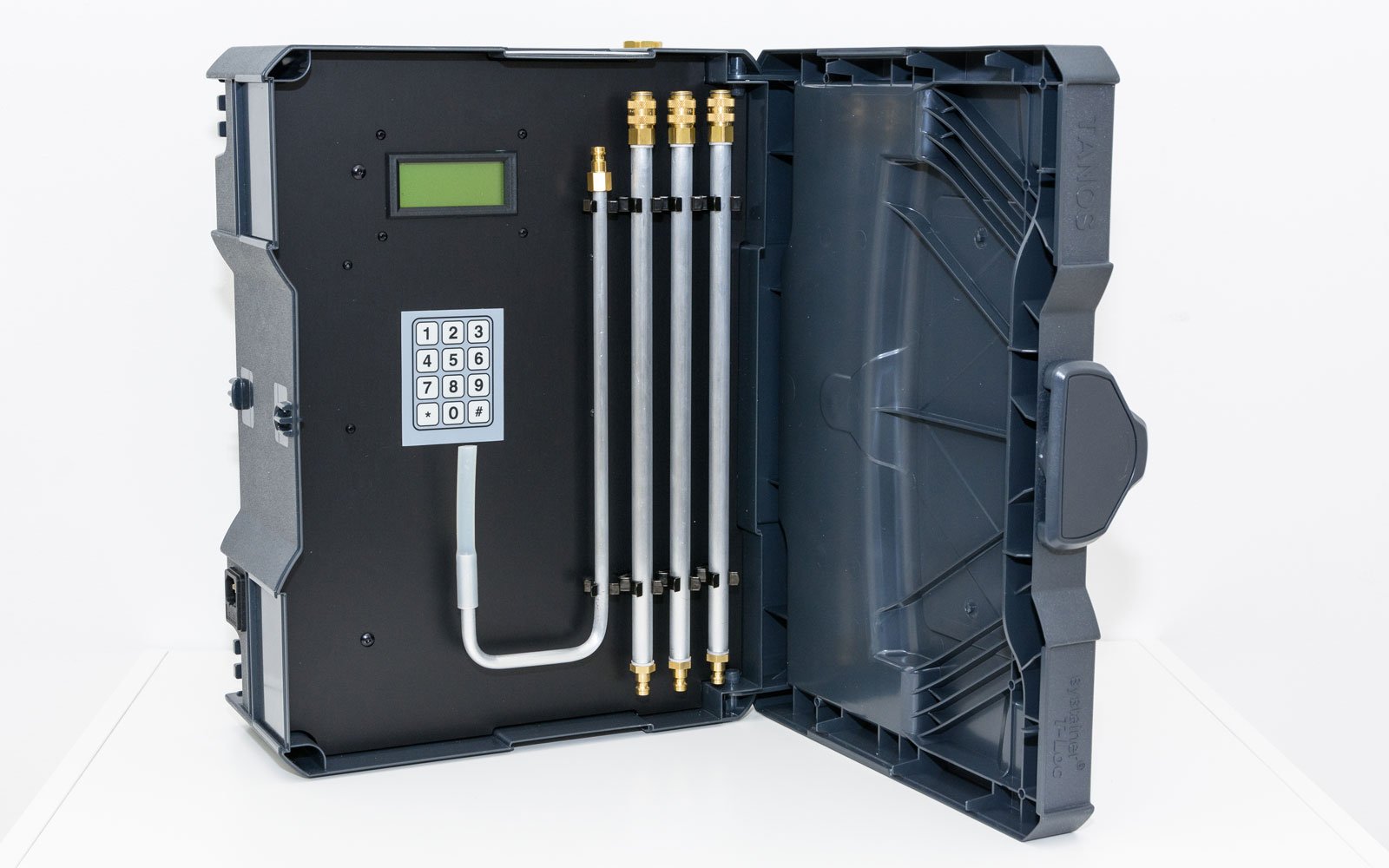 For data protection purposes, your consent is required before loading the map.