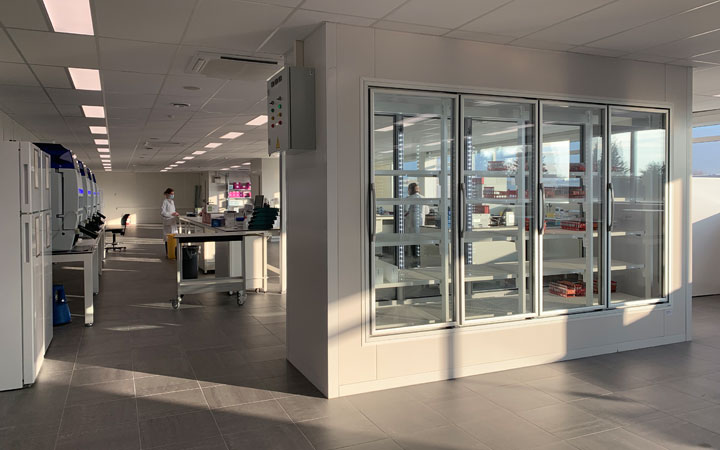 Lavetan, our site in Turnhout offers testing services to the food and livestock industry. Now Lavetan is putting nearly 800 square meters of new laboratory space to use for livestock analyses, with a focus on ELISA and PCR techniques. 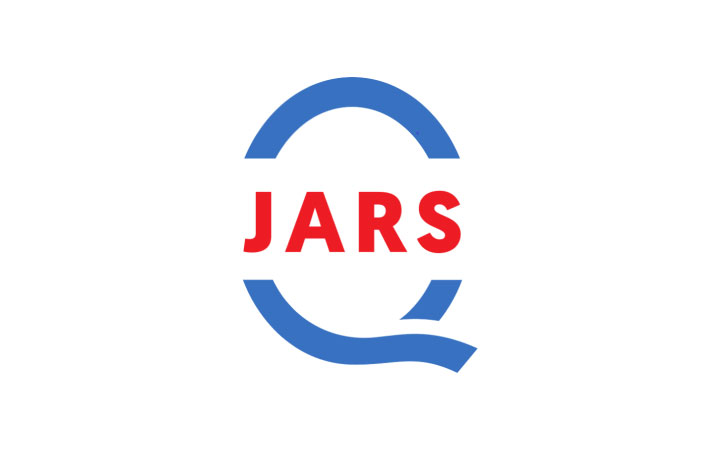 Hamburg/Lajska, January 12th . With the acquisition of JARS SA (JARS), the GBA Group continues its international expansion and extends its network toward Eastern Europe. This transaction marks a successful entry into the Polish market, which is not only a large market in the European Union, but is also growing strongly. Due to this, there are great opportunities for the GBA Group to further expand in Eastern Europe. Moreover, it helps confirm that the GBA Group is indeed developing into one Europe’s leading providers of analytical services in the fields of food, environment, and pharmaceuticals. 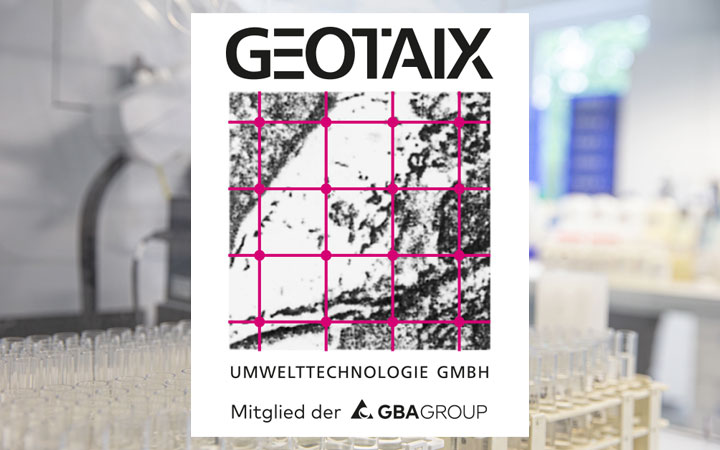 Hamburg/Würselen, January 8th, 2021. GEOTAIX Umwelttechnologie GmbH (GEOTAIX) is becoming part of the GBA Group’s network for environmental analysis. This additional presence in the industrial region of North Rhine-Westphalia represents one further step towards positioning the GBA Group as a geographically expansive analytical service provider in the environmental field. 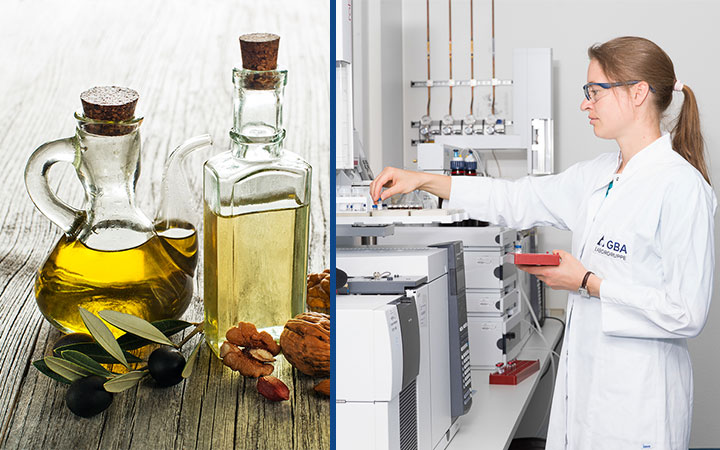 The GBA Group is one of thirteen laboratories performing the new and more accurate method for the determination of MOSH/MOAH. 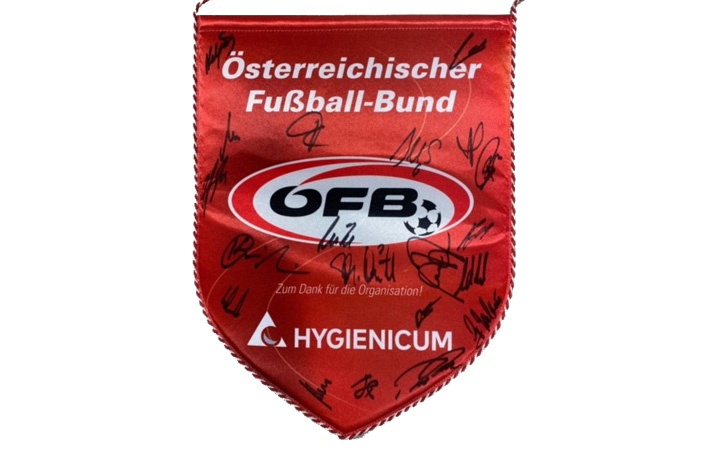 Together for a good cause

Hygienicum, our site in Graz, has tested the Austrian national team for Covid-19 during games or training sessions in the south of Austria in the course of the Covid pandemic in recent months. As a thank you for their efforts, the Hygienicum team received a club pennant with the signatures of the athletes of the Austrian national team. Hygienicum now made this club pennant available for auction by the Lions Club in Graz.