There are plant-based alternatives on the market as an alternative for animal dairy products and new products are in development. This includes vegan cheese, soy drinks, oat drinks and plant-based yoghurt and quark-like products. The COKZ oversight is no less applicable to these. The GBA Group can, for example, assist in the hygiene management and preventing food safety risks. The GBA Group also specializes in tenability testing. If, for example, a product must have a “clean label”, this can have consequences for the shelf life. For vegan products, using analyses we can check whether these are “animal-free”.

In the Netherlands, about 96 percent of the milk from cows, sheep and goats is industrially processed. Pathogenic micro-organisms are killed using pasteurization or sterilization. This results in a very high level of food safety of milk and dairy products, such as cheese, butter, yoghurt and quark, as concluded by the NVWA in its risk assessment of the dairy chain in 2017. Chemical and physical dangers to food safety are negligible.

Raw milk and raw milk products may contain pathogenic micro-organisms, however. The pathogens that pose a relevant danger to public health are Staphylococcus aureus, Bacillus cereus, Campylobacter, Escherichia coli (STEC), Listeria monocytogenes and Salmonella, according to the risk assessment of the NVWA. They enter the milk at the farm.

Milk and dairy products may also be contaminated with micro-organisms such as Listeria monocytogenes and Cronobacter spp. during processing, storage or consumption. By the good application of the HACCP guidelines, subsequent contamination risks can be managed in companies. The most significant risks for all types of cheese are Listeria monocytogenes and the enterotoxins produced by Staphylococcus aureus. The latter pathogen can grow during cheese preparation at production temperatures. Fresh and soft cheeses have an extra risk for Listeria monocytogenes because the pathogen can grow at refrigerator temperatures.

The GBA Group specializes in rapid analysis and characterization of pathogenic micro-organisms such as Bacillus cereus, Campylobacter, shigatoxin producing E. Coli (STEC), Listeria monocytogenes, Salmonella, Staphylococcus aureus and Cronobacter. In addition, dairy raw materials and products are tested for mycotoxins, such as aflatoxin M1, residues of animal medications and environmental contaminants such as dioxins and PCBs. 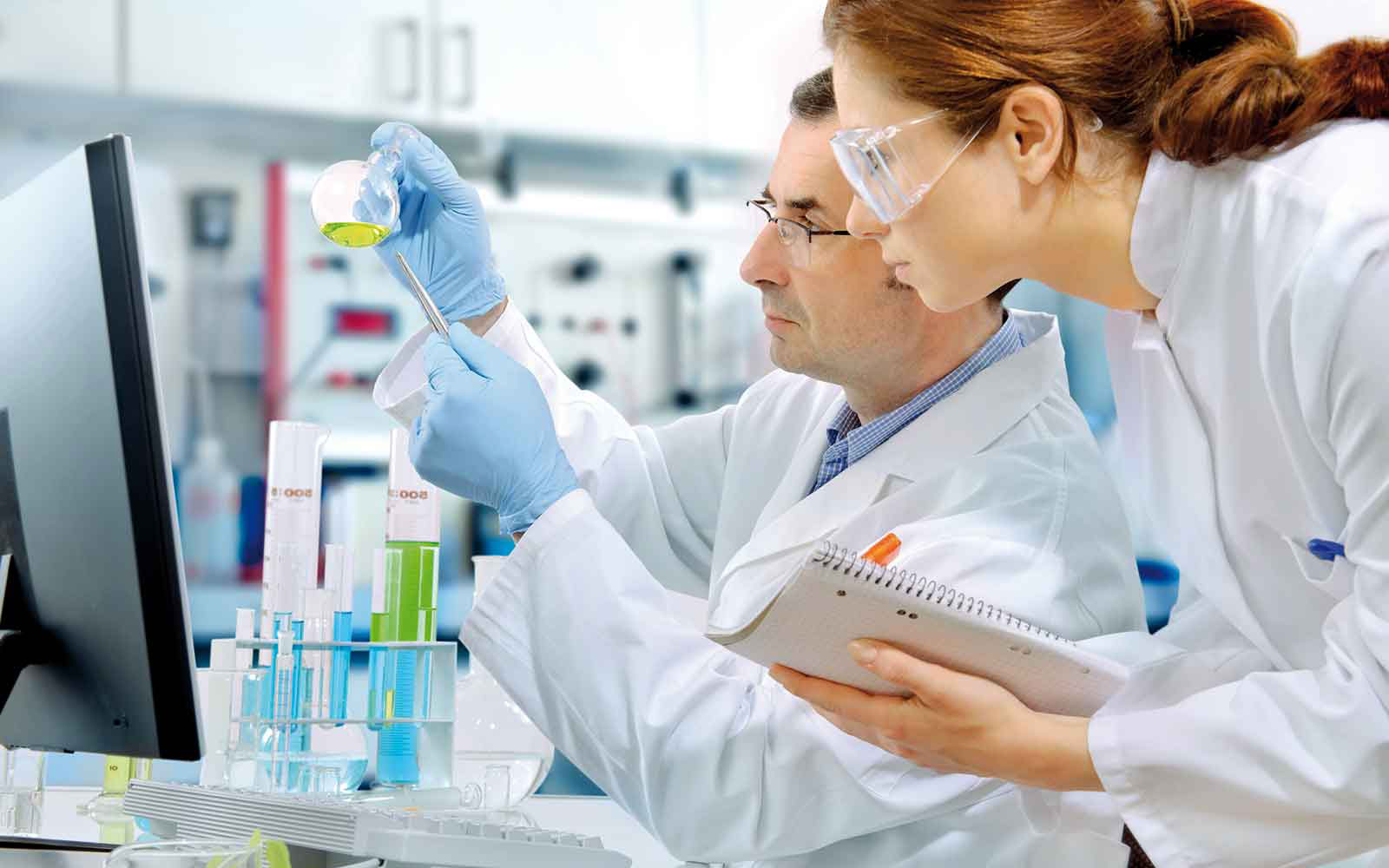 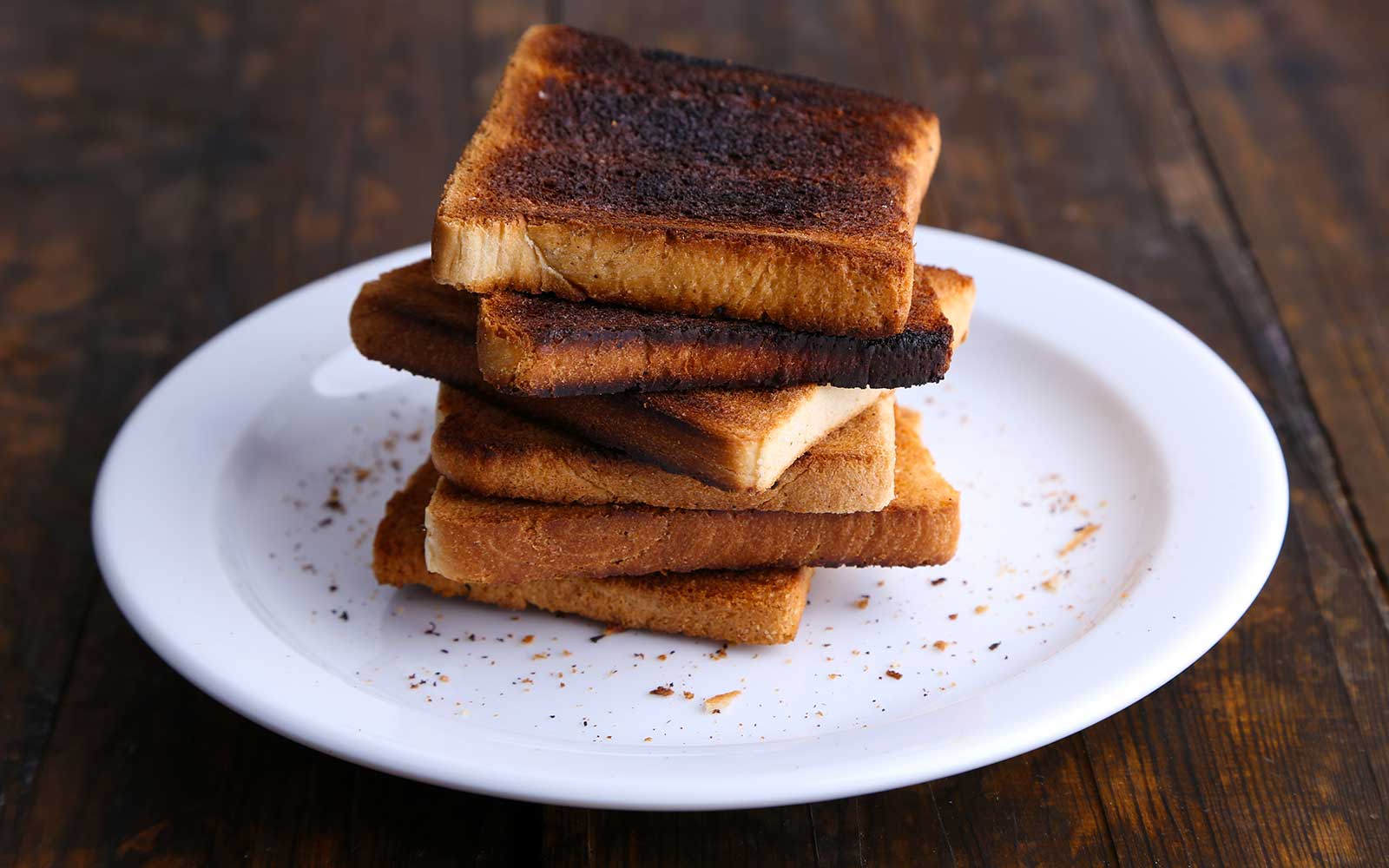 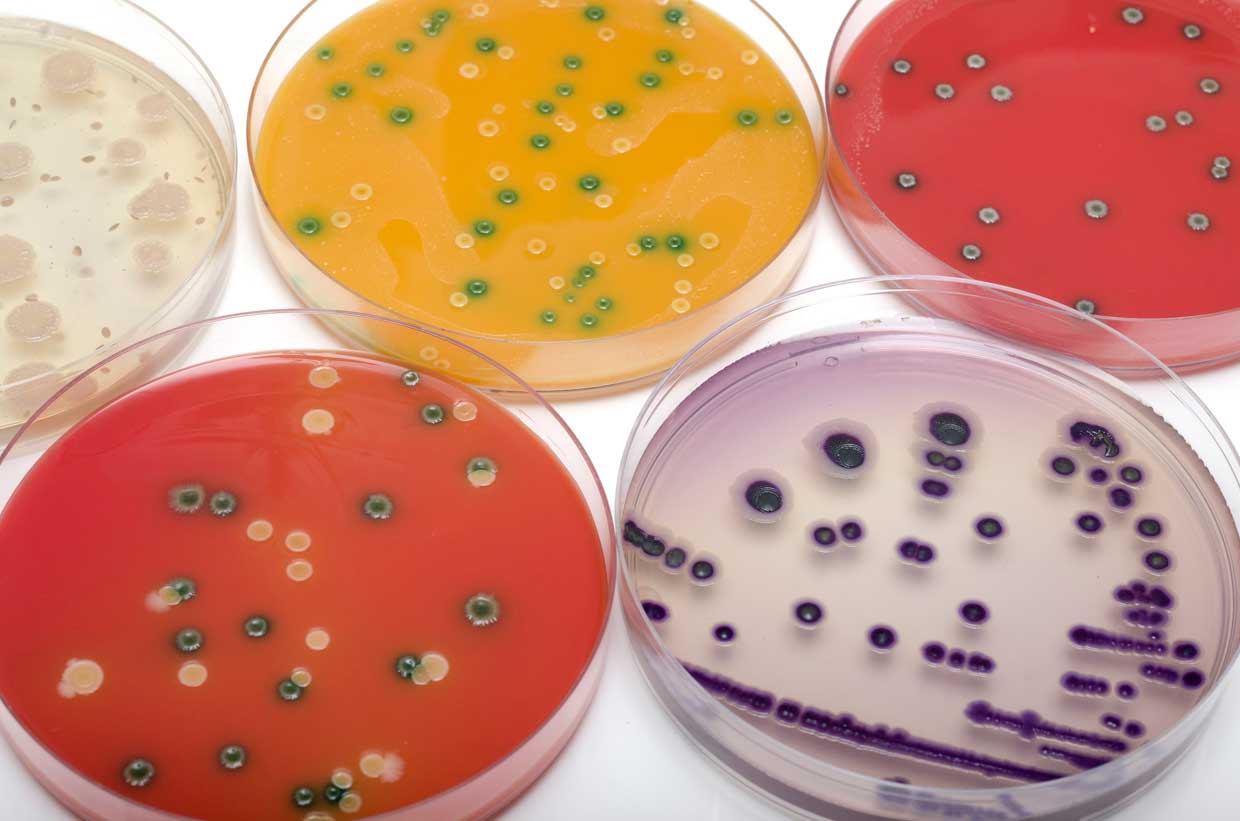 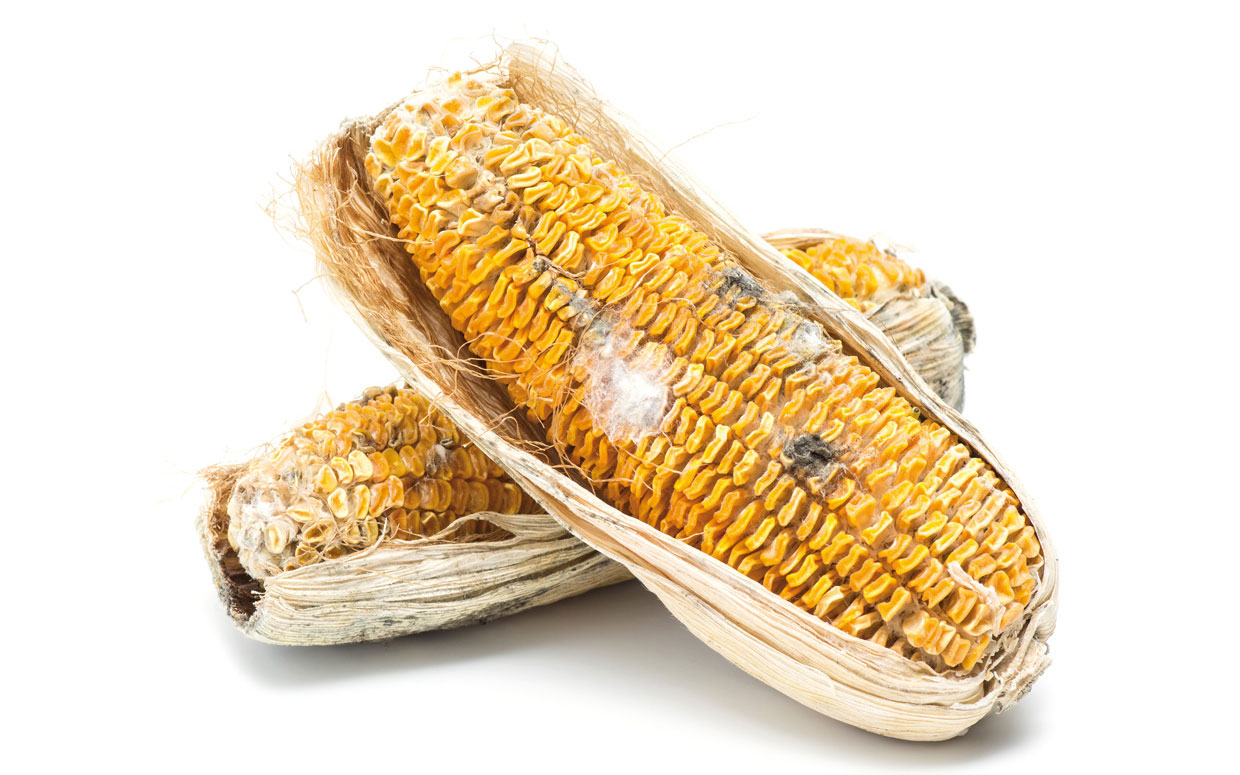 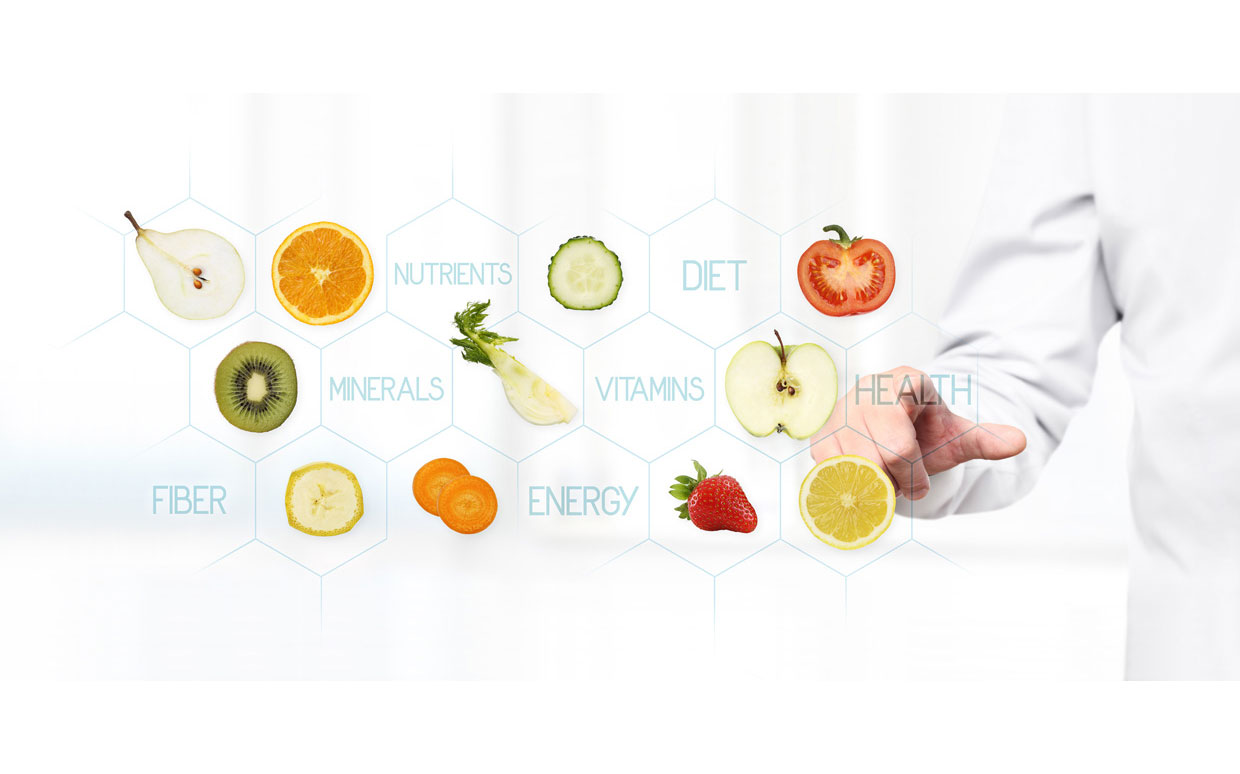 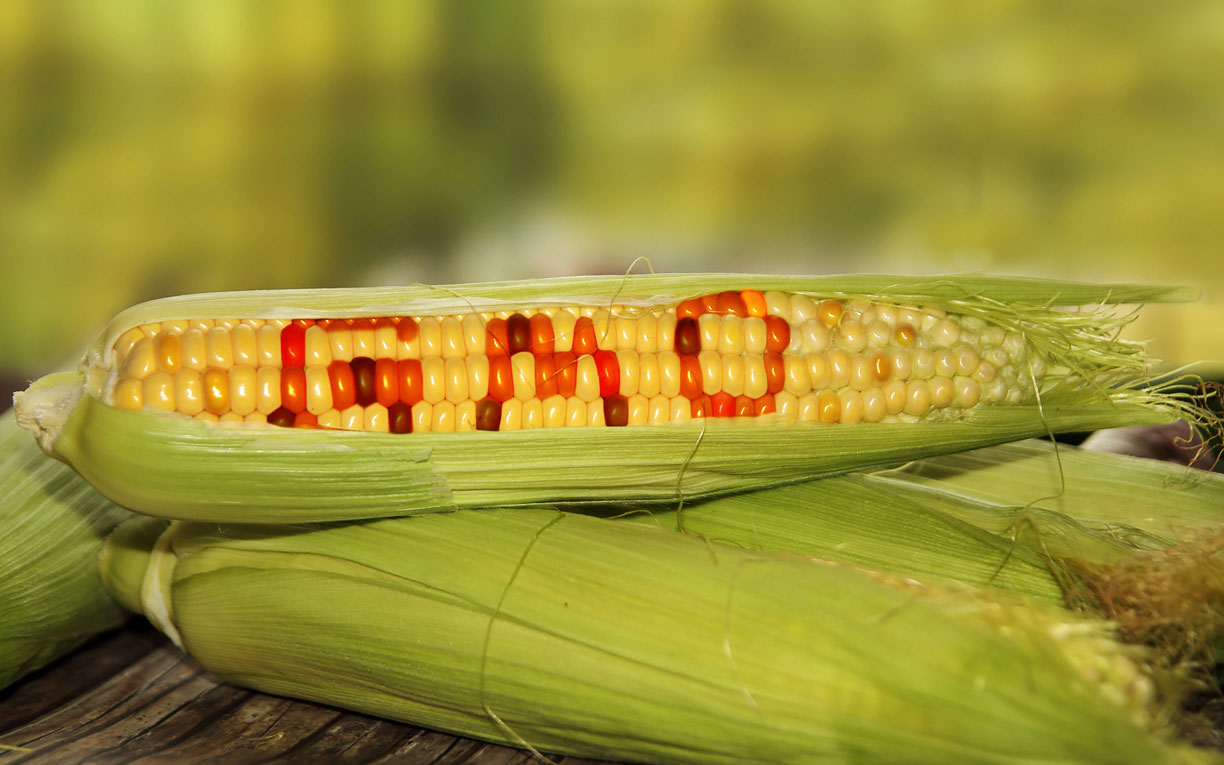